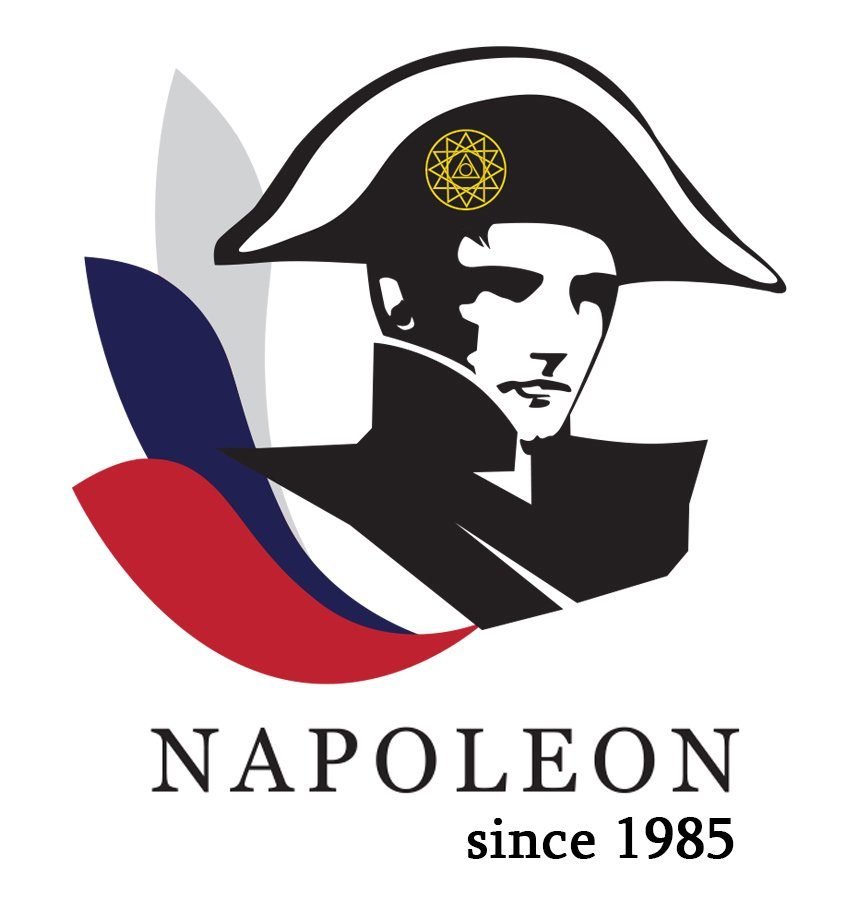 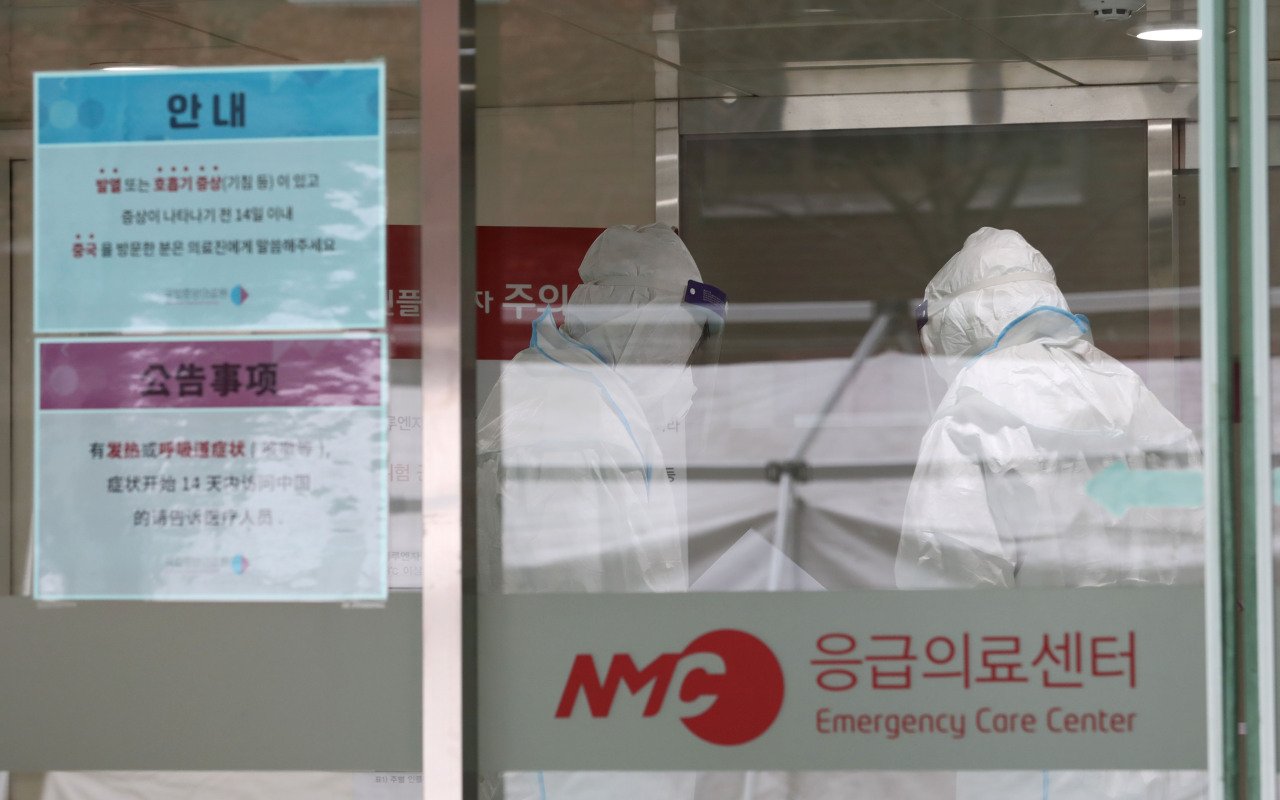 What is it, how bad is it, and how can we protect ourselves?

A novel coronavirus that started last month in Wuhan, a central Chinese city, has spread across China and to at least 13 other countries, including South Korea.In China, the pneumonia-inducing virus has killed 132 people and sickened 5,974 as of Wednesday morning, leading to an unprecedented lockdown of around 56 million people in affected areas. But this is after about 5 million had already left Wuhan, according to its mayor, Zhou Xianwang. Out of the 5 million, over 6,000 have reportedly come to Korea.

While there have been no deaths reported outside China so far, Korea on Monday confirmed its fourth case of the virus, with 28 out of 183 suspected patients placed under quarantine.

Alarm over domestic transmission grew when the third and fourth confirmed patients — both of whom traveled directly from Wuhan — presented no outward symptoms at the time of arrival, and passed through the airport thermal screening without detection. China’s National Health Commission said Sunday asymptomatic spread of the virus was possible during the incubation period, which is believed to be up to 14 days.

As the virus is new, there is currently no vaccine or a cure, with many questions waiting to be answered. Following are what health authorities and experts say about the Wuhan coronavirus, and some precautionary steps people can take to reduce the risk of contraction and transmission.

What is the new coronavirus?

The new flu-like virus, 2019-nCoV, is a coronavirus, a family of pathogens that causes respiratory illness, according to the World Health Organization. There are now seven known types of coronaviruses, ranging widely in severity from the common cold to more lethal strains such as the severe acute respiratory syndrome, or Middle East respiratory syndrome.

A test run by Korea Centers for Disease Control and Prevention revealed the strain of newly discovered coronavirus from central China was 89.1 percent homologous to the SARS-like coronavirus originating from bats.

What are its symptoms?

In mild or moderate cases of the coronavirus, symptoms are similar to a cold or the flu — runny nose, coughing, sore throat, fever and muscle pain or fatigue. In patients with weakened immune systems, it can cause lower-respiratory tract illnesses such as pneumonia and respiratory failure. The WHO situation report released Tuesday says about 20 percent of those infected fell severely ill.

How is the virus transmitted, and how contagious is it?

Since its outbreak in end-December, the number of confirmed patients has risen to nearly 6,000 globally, and the number of suspected patients is even higher. The US CDC says it is mainly spread through respiratory droplets produced when an infected person coughs or sneezes, much like how other respiratory pathogens are spread. The possibility of airborne transmission is not yet clear.

How deadly is it?

Figures provided by Chinese authorities show the virus’ fatality rate is about 2 to 3 percent. As there is no antiviral therapy for this particular virus, treatment efforts are largely supportive. The viral pneumonia may leave permanent lung damage, in more severe cases.

How can we avoid contracting it?

Coughing etiquette also matters. When coughing or sneezing, your mouth and nose should be covered with a tissue or your upper sleeve, not your hands.

The effects of face masks are debated, but they can help limit exposure to and transmission of the virus. Masks should not be worn more than once or twice, and they should be discarded with caution.

What to do if you appear to get sick

Both the Ministry of Health and Korea Medical Association strongly advise consulting the CDC hotline at 1339 before visiting clinics or hospitals if you are having respiratory symptoms, to prevent a secondary spread.

If you have recently traveled to areas of high risk in the past month, or have come into contact with someone who has, you should avoid close contact with others and try to stay away from public spaces as much as possible for at least two weeks.

We are proud of Napoleon realty has been running since 1985. As a long running business our reliability has been proved. Our goal📌 is to help you find the best house for your family. Feel free to reach out to us to ask anything; all our staffs are ready to work with you until you find a right one. Also you are always welcomed to stop by our cozy office just for even coffee ☕ or candy 🍬 Thanks, 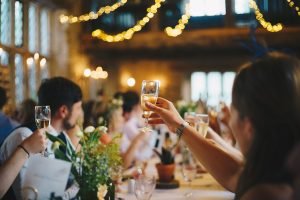 Feel free to come to the party and get to know your neighbors and enjoy free Korean BBQ with delicious wine. So please fill out this form so that we can assume how many people will come to this friendly and casual wine party!